Unstoppable Adonis, the Story of a Real-life Superhero

Some text as placeholder. In real life you can have the elements you have chosen. Like, text, images, lists, etc.
College
Notice 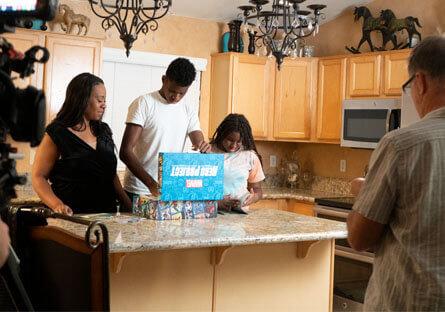 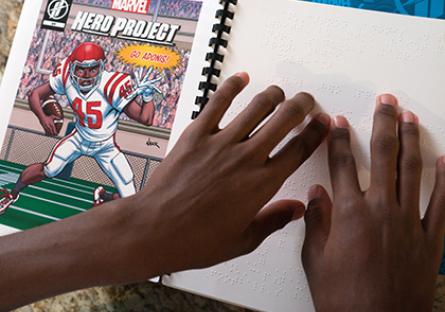 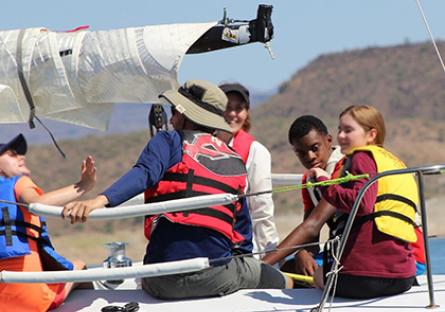 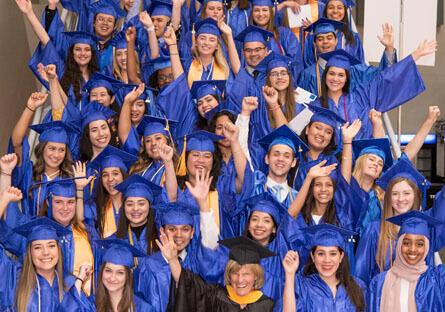 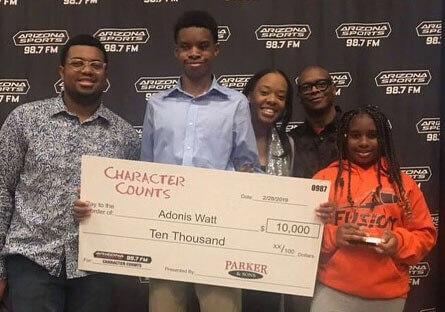 Valley celebrity Adonis Watt became a media sensation by wowing football fans in 2019 as a freshman Brophy College Preparatory running-back who scored touchdowns— in spite of being blind. While football is his muse and his ambition is to play for the NFL, Watt has been tackling other extraordinary challenges off the field.

Last summer, Watt joined a sailing crew called the Blind Buccaneers with 11 other blind teens from the Foundation for Blind Children, a non-profit he helps to champion. The buccaneers embarked on a 110-mile sailing trip in the Caribbean— crewing the ship. Their journey training for and taking part in the trip was chronicled in a film called Ocean of Obstacles.

Watt also joined Brophy Prep’s track-and-field and wrestling teams. According to a January 2019 azcentral story by Reporter Richard Obert, which chronicled his last wrestling match, Watt pinned his opponent about a minute into the second period. This was apparently nothing new to Watt, who had a record 7-2 wins with four pins at the time.

In his spare time, Watt is learning how to play basketball.

Word got out about Watt’s drive, determination and extraordinary abilities and made its way to Disney’s Marvel Hero Project, which invited Watt to be among the first group of teens profiled in its November 2019 season premiere. Marvel published Unstoppable Adonis, its first braille comic book in Watts’ honor.

Arizona Governor Doug Ducey recognized Watt for his achievements during his 2020 State of the State Address in January.

Watt is the quintessential humble hero. “At the end of the day, I’m just being me,” said Watt. “It’s not like I’m trying to be a role model. I’m doing things I would regularly do even if I wasn’t getting all this attention for it.”

“Notoriety hasn't changed him, but it's changed people who have felt held back,” wrote azcentral Reporter Richard Obert in a story about Watt. “They see or hear what Watt has done and it inspires them.”

Rio Salado serves as the largest provider of dual enrollment education in Arizona, helping nearly 7,500 Maricopa County students at 43 schools across the Valley earn college and high school credits at the same time. Adonis got started with an environmental science class last fall.

“I probably started dual enrollment the third week of school,” said Watt. “It’s a sophomore level class so it’s not crazy hard… but like anything in class you have to put effort and time studying into it.”

“I'll tell you three things about dual enrollment: time, money and comfort level/ competence,” said Veronica Watt. “Your kids are going to be in school for less amount of time. You’re going to save money… you're paying community college rates for college credits. And then you have the competence. They're graduating and they're already comfortable. They're not going to walk into college as freshmen.”

At present, there are 207 high school students on track to graduate with associate degrees from Rio Salado during the 2019-2020 academic year. Thousands more will earn credits that transfer seamlessly to Arizona public colleges and 40+ colleges and universities across the country.

Among this spring’s Rio Salado associate degree graduates will be three dual alumni who have since transferred to other colleges. They will be earning degrees through the Maricopa Community College’s reverse transfer program, which allows students to combine their community college and university credits to meet the requirements for an associate degree.

“Adonis won't graduate with an associate degree, he'll probably have 30 credits, but you know, we're okay with that,” said Veronica Watt.

“If I had to do it all again, I would have put him into dual enrollment right away. I think that was part of me putting my limits on him saying well, I don't think you can, I don't want it to be too difficult. And now I’m thinking, we just lost some time. We could have like had tons of credits. You live and learn, so I hope someone can learn from his experience and just take it on.”

Check out a video version of this story.