Some text as placeholder. In real life you can have the elements you have chosen. Like, text, images, lists, etc.
Award 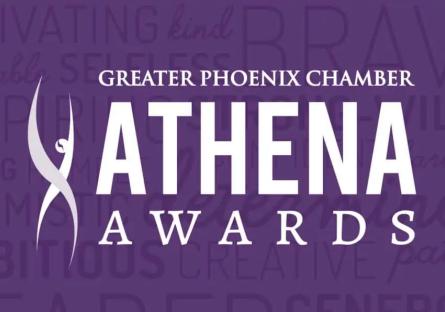 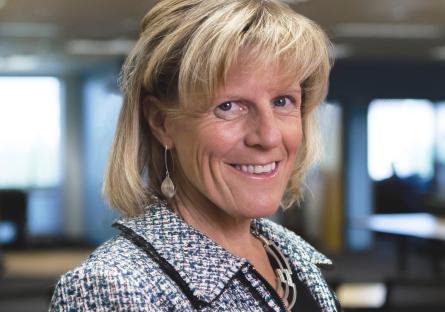 Learn more about the ATHENA awards, which recognize outstanding Valley businesswomen in the public and private sectors who have demonstrated excellence in business and leadership, dedication to the community, and support and mentorship of other women.

We hope you will join us in congratulating President Smith!

“Spotlighting the women who are moving the Greater Phoenix area forward through the ATHENA Awards program is one of the Chamber’s proudest traditions,” said Todd Sanders, president & CEO of the Greater Phoenix Chamber. “These women make immeasurable contributions within their companies, their communities, and they are a driving force in making Arizona a top state in the nation. I encourage everyone to join us in October at the ATHENA Awards Luncheon to meet these exceptional leaders.”