Some text as placeholder. In real life you can have the elements you have chosen. Like, text, images, lists, etc.

Michael Hodgins had a humble start in the restaurant industry when he began washing dishes at a country club in upstate New York at 15 years old. Many hours spent in that club kitchen helped spark his passion for the culinary world.

Today, Chef Hodgins is director of the sustainable foods systems program at Rio Salado College. He is a graduate of the Scottsdale Culinary Institute and holds a bachelor’s degree from the University at Albany and a master’s degree from Northern Arizona University.

“If you love what you do, you’ll never work another day in your life!” says Hodgins, who held various culinary positions across the U.S. in the years before landing at the Café at Rio. Those stints included executive sous chef for Bank One Ballpark and U.S. Airways Center in Phoenix, and as Oakland Arena's executive chef. He was also executive chef for Bon Appetit, overseeing seven kitchens on two campuses at Intel Corporation, Chandler.

In 2004, serving sustainable foods piqued Hodgins' interest. He moved back to the Valley of the Sun and began locating sustainable farmers, ranchers and artisans, debunking the notion that “nothing grows in the desert.” He believes that procuring products from local farmers using sustainable practices yields the freshest and most flavorful foods.

Ken Ballas's passion for cooking arose from watching his mother prepare nightly dinners while he finished his homework at the kitchen counter. He found himself mesmerized by the sights and smells of what was being made as he peered past his textbooks. Trips to relatives on the northeast coast sharpened the Phoenix native's love for fresh ocean harvest.

His introduction to the culinary field began when he started washing dishes at a valley restaurant. He quickly moved up the ranks holding line cook, lead line cook and sous chef positions, all before graduating high school.

After high school, he took a hiatus from cooking and attended trade school. After two years, his passion for creating new and unique dishes drew him back to professional kitchens. Ballas returned to the industry, cooking at two notable restaurants in Scottsdale over several of the past years.

Hard work, dedication, a wealth of experience and a growing passion for sustainable food has led him to an executive chef/instructor position at Rio Salado College, where he is able to share his passion and knowledge with students, staff and the community.

Dominic Romero literally grew up in the restaurant business working in his family’s restaurant at an early age. This real-world experience taught him the ins and outs of the food industry.

His passion for food continued to grow, eventually leading him to enroll in culinary arts classes in high school. He later enrolled in culinary classes at Scottsdale Culinary Institute in the Executive Chef and Restaurant Management training program.

Romero honed his craft working in Italian and Mexican restaurants where he applied his years of experience to raise the bar and take these restaurants to the next level. Healthy cooking and nutrition became his next pursuit. He aimed to make a difference in kids' lives by focusing on school nutrition. This led him to roles as catering chef with the Mesa School District and food service coordinator, overseeing food service sites in the Gilbert School District. He found that feeding youth nutritious foods a rewarding experience and one that he cherishes.

When the catering manager position became available at Rio Salado College, Romero was eager for the opportunity it offered. At Rio, could combine his chef and catering management skills with his love for healthy and sustainable foods. His hard work ethic, attention to detail and creative menu writing has made him a valuable asset to Rio Salado College and the Maricopa Community Colleges. 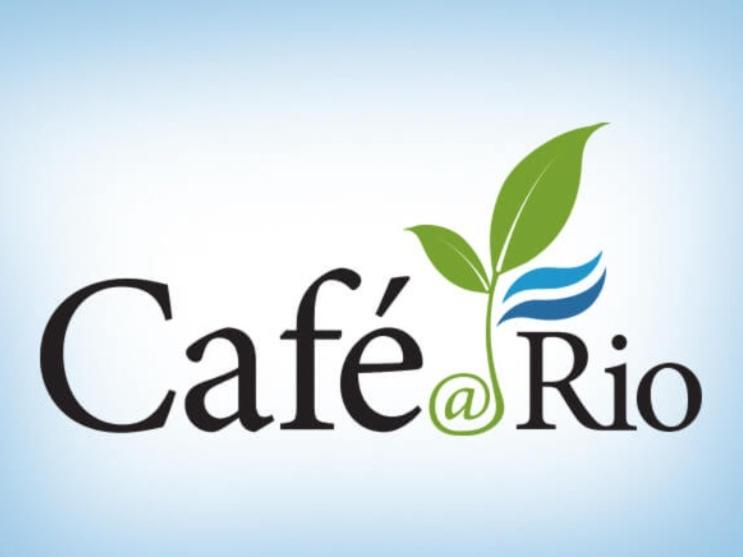